Proud of our heritage, and passionate about the future of local, quality milling 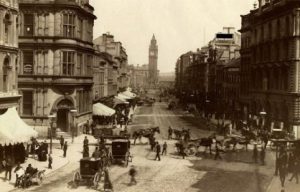 Maize Milling During the Potato Famine 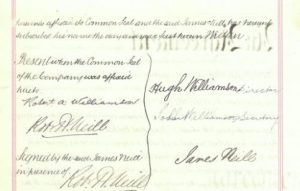 A young James Neill was employed as company clerk,living in No 10 College Place North, next door to the mill. 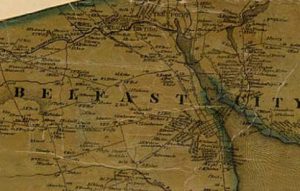 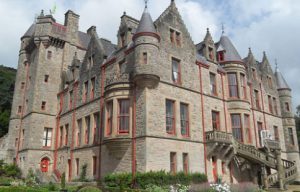 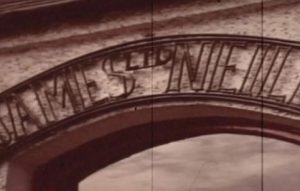 In the 1880’s the mill was remodelled using what was at that time state of the art steel roller mills. 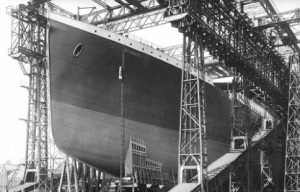 Construction of the Titanic

The construction of the Titanic was completed in Belfast in 1912, having begun in 1909.

In the early 1960s James Neill became part of Allied Mills, which in turn is part of Associated British Foods PLC and this has meant that the company has had an unparalleled level of resources and expertise. 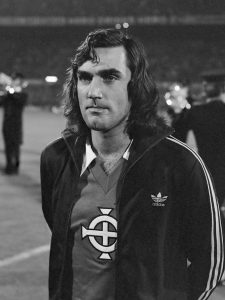 In 1968, George Best scored 32 goals in 53 games as Manchester United won their first European Cup. He also won the Ballon d'Or and FWA Footballer of the Year.

In 1986-1987 the mill was demolished and a completely new building was erected, still on the original site, with the latest generation of high technology milling equipment incorporating a totally computer controlled system. 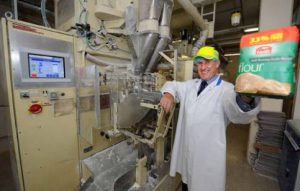 In 2005 the mill became the first in Ireland to invest in a debranning system which takes the outer bran of the wheat thereby giving a much whiter flour. 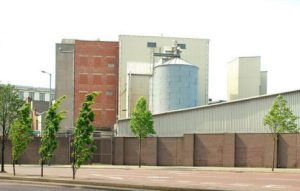 The project at Neill’s Flour factory at College Place North includes a complete upgrade to existing packaging machinery, known as the Fawema, which the company said would increase business and productivity. 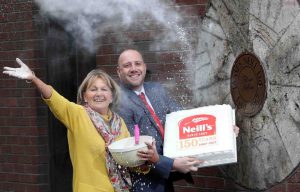 Celebrations included an evening event at Stormont Parliamentary Buildings with celebrity cook Jenny Bristow being one of the guests of honour.

Jenny Bristow paid tribute to Neill’s, “I’ve always used Neill’s Flour in my baking and would like to wish all of the team a big Happy Birthday in the company’s 150th year.” 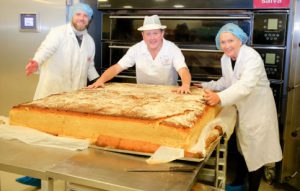 To celebrate the end of their 150th Anniversary, Neill’s Flour officially broken the Guinness World Record for baking the world’s largest scone on 22nd November 2017.
Working alongside Patton’s Bakery in Newtownards, celebrity chef Jenny Bristow and catering students from the Belfast Metropolitan College.
The whopping scone weighed in at a staggering 141.8kg beating the previous record of 119.45kg, achieved in Eltham, New Zealand in 2010.

The record breaking scone took four hours and seven minutes to bake and was made using Neill’s own award-winning brand of flour. The ingredients included a huge 70kg of flour, 10kg of butter, 55kg of buttermilk, 10.5kg of sugar and 2.2kg of baking powder. 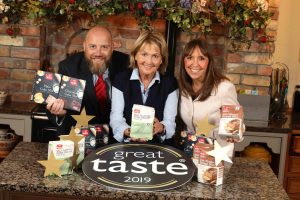